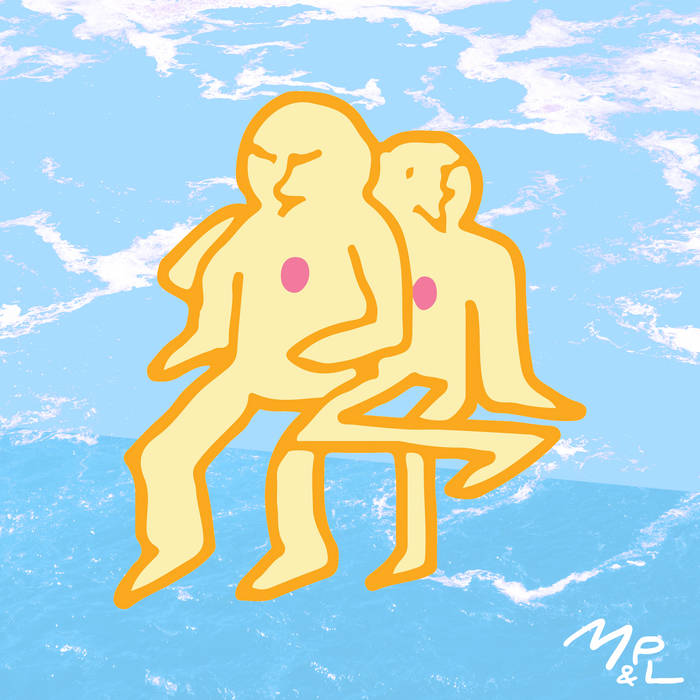 rocketredfern all too human, all too true (except the bitch, outta my face track)

Ethanol is the solo project of 20 year old Richmond native Ethan Rozario.
Since getting into music production at age 12, Ethan has had his hand at an array of genres, ranging from hip hop and R&B to ambient music and, most recently, synth pop.

Meet People and Learn is the culmination of two years of exploration into pop songwriting amidst a transition into adulthood. With nods to bossa nova and neo-psychedelia, the album presents a cheery sunshine pop exterior layered over introspections into social anxiety, seclusion, outward identity, inner selfhood, and the paradoxes that emerge from the conflict between these latter two. Over glistening synths and quirky 808 drums, Ethan sings about feeling out of place at parties, wanting to be a screenwriter but not knowing where to start, feeling like garbage when the moon is out, and living a simple life.

Aside from this project, Ethan is the keyboardist for Richmond cyber-weirdos Teenage Cenobite and local jazz fusion trio Overbrook. He would also like to give a shout out to the Donut crew, Revive the Sound, Rumpelstiltskin, and the Creators.

"This is a collection of songs I wrote over the course of two years, mostly reflecting on blending into social scenes, adjusting to a newfound independence, and discovering conflicting facets within myself. Is it really that deep? I dunno, but here it is!

Mixed and mastered by Stephen Owen!
Ben Hubinger on guitar!